Biological product use is increasing drastically, but many unfounded misconceptions still exist regarding this technology.

Ask ten farmers or consultants to define conservation-, regenerative-, sustainable- or organic farming,  and you will probably get ten different answers. Ask them if there can be value in biological products, and most of them would agree. Unfortunately, almost all of them will also have a story about someone who tried to sell them some wonder product.

Globally the market for biological products is growing quickly. Currently, the worldwide market for plant protection products amounts to approximately R9 billion ($64 billion). It consists of herbicides (40%), insecticides (30%), fungicides (25%) and other products (5%). Of that, 70% is applied to row crops, 20% to fruit and vegetables and the balance on ornamental and other plants.

People tend to think that biological pesticides are the only product category in biological control products; however, the category also includes biofertiliser and biostimulants. Interestingly enough, biofertiliser has been in use for decades. The best example of biofertiliser is the inoculation of legumes with rhizobium bacteria, which live in symbiosis on the roots of these crops. The bacteria fix nitrogen from the atmosphere in exchange for sugar from the plant. Although these nitrogen-fixing bacteria are by far the largest group, it is not the only one because there are also microorganisms that can mobilise nutrients like phosphate, potassium, zinc and sulphur.

Biostimulants have also been on the market for decades, with seaweed extracts making up the most significant part of this category. Other products in this group include amino- and organic acids, formed, among other things, when microbes break down plant material. An excellent example of this is compost tea, which is a source of biological fertiliser and biostimulants.

Biological control agents consist of both macroorganisms and biopesticides. Insects represent the biggest part of macroorganisms, but they also include mites and nematodes. This group is unique because it consists of living organisms released as eggs, larvae, pupae or adult organisms.

There are two strategies concerning insects. The first is to use sterile insects to disrupt the life cycle of the pest. An excellent example of this is the release of irradiated male fruit flies that mate with wild females, thereby causing them to lay non-viable eggs. The result is a collapse in the fruit fly population,  provided enough irradiated males were released.

The second strategy is to release predatory insects or organisms that eat agricultural pests or lay their eggs in them as part of their life cycle. An example is the use of predatory mites to control red spider mites. An interesting strategy is the use of nematodes for pest control. Nematodes typically receive a bad wrap from farmers because of the damages caused by soil living family members. However, some nematodes attack and kill crop-damaging caterpillars and insects, thus acting as “insect parasites.” The biggest challenge with macroorganisms is not whether they are effective nor challenging to apply, but rather that these are living organisms that need to be bred, distributed and released.

Biopesticides include derivatives of natural products like plant extracts, bacteria and certain minerals. The most significant advantage of these products is that they attack and kill specific pests, in contrast to indiscriminate chemical products that create an ecological desert when applied. They are also less toxic than synthetic products and break down faster. Examples of biopesticides that kill or repel pests include garlic, chrysanthemum flowers, citrus peel oil and other extracts. The inclusion of biominerals in this grouping is contentious since not everyone would agree that they can be used in an organic production system. Examples of such products include copper sulphate, sulphur, zinc and other naturally occurring minerals.

Lastly, microorganisms like bacteria, fungi, protozoa, viruses, and yeast cells can be used as pesticides. Naturally, this is a large group with many exciting applications that need more attention, but I will stick to one example for now. At the beginning of the 20th century, Japanese scientists discovered that the Bacillus thuringiensis (Bt) bacterium was the cause of their dead silkworms. They transformed the problem into an opportunity to breed the bacterium successfully for fighting caterpillars on their food crops. This bacterium is still used today, and part of its genetic material is also incorporated into Bt-modified maize.

Biological products are making the leap from sidestream to mainstream technology because of the value that they offer. While the market share of biological products is still small, it will continue to grow provided that public misperceptions are addressed; and innovation will have to alleviate the bottlenecks with the production, distribution, and application of these products. Regulation will also have to catch up to prevent the distribution of untested products or advertising of false claims. 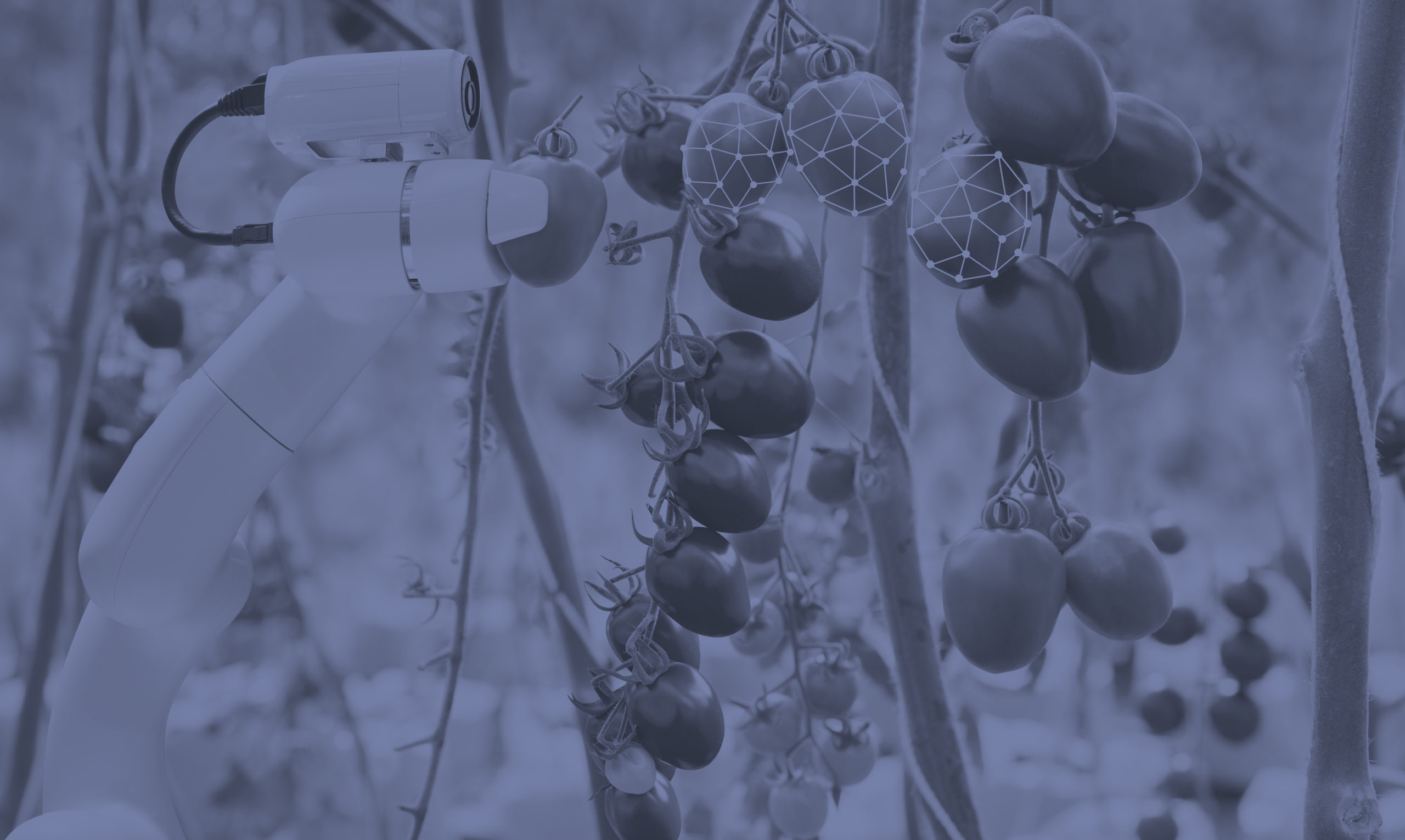 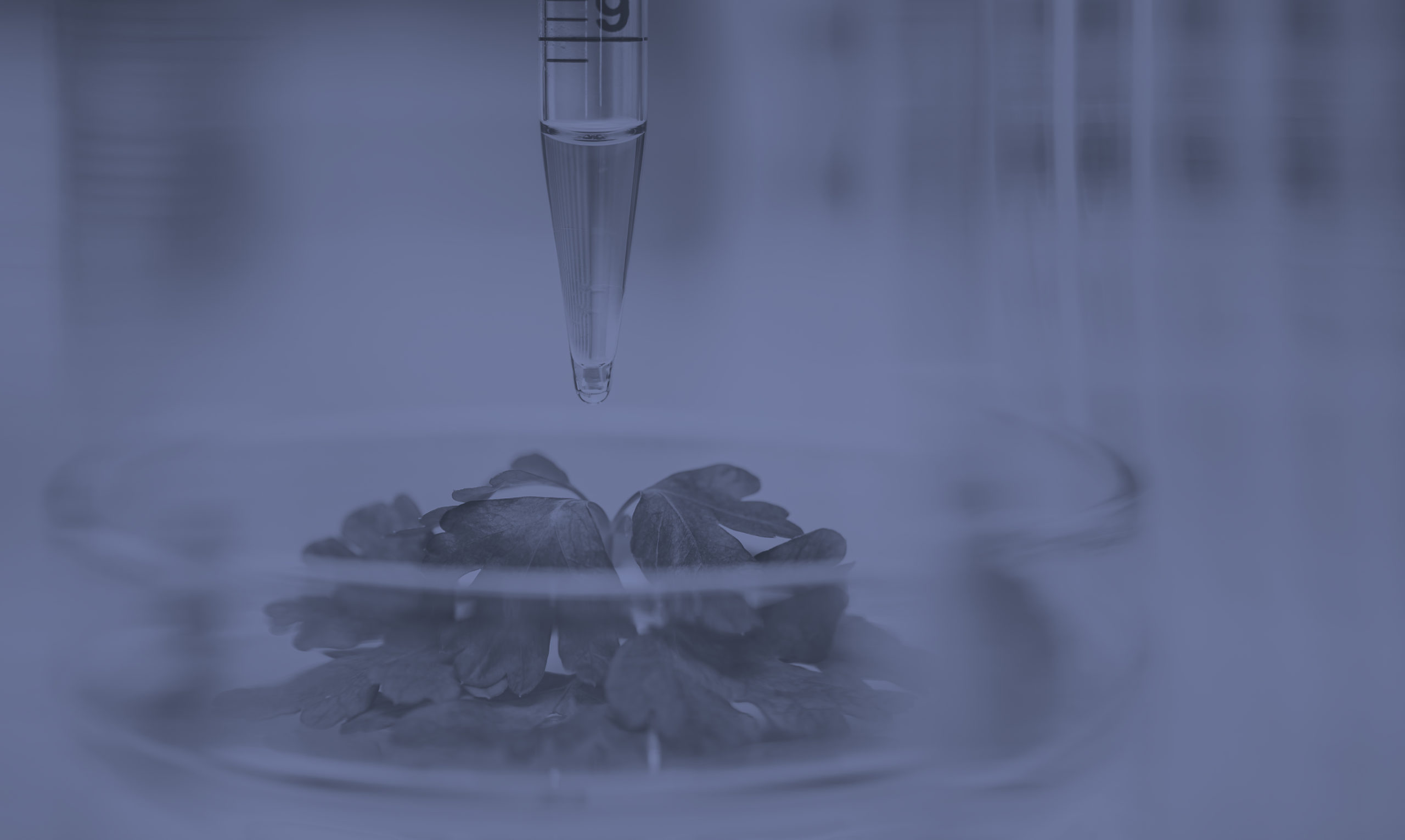 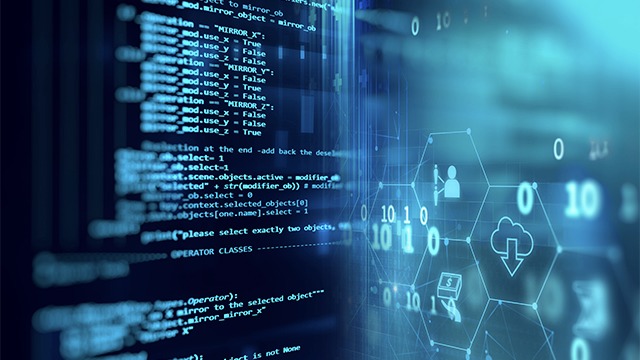 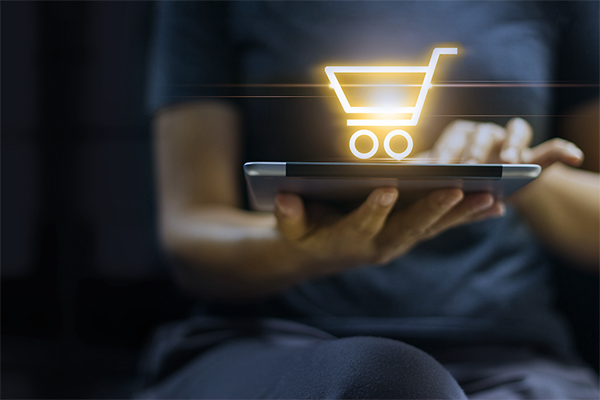 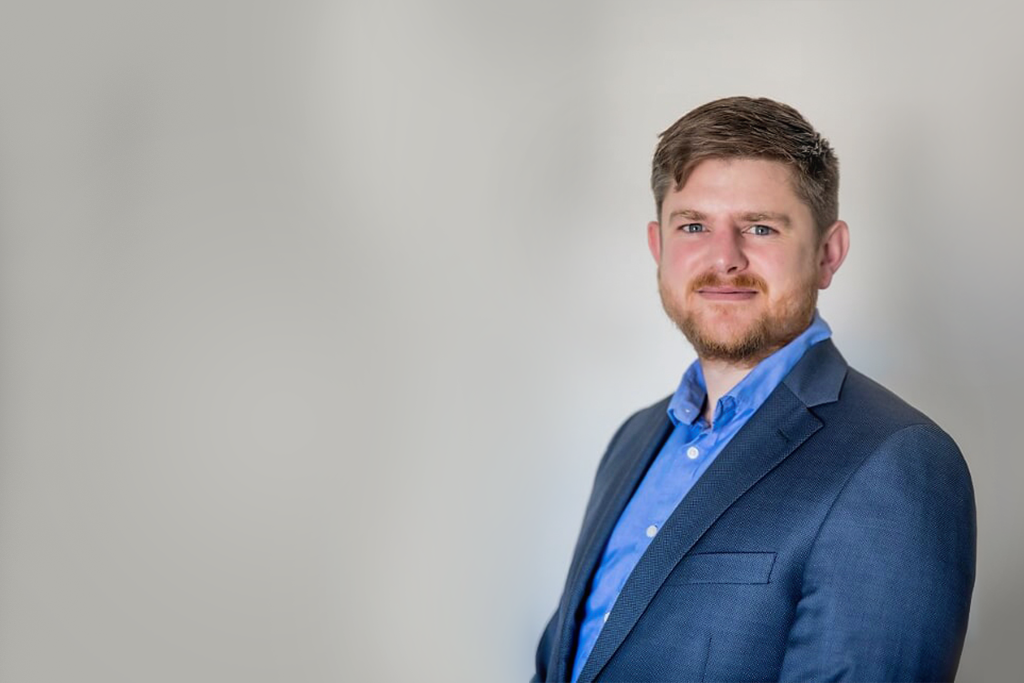 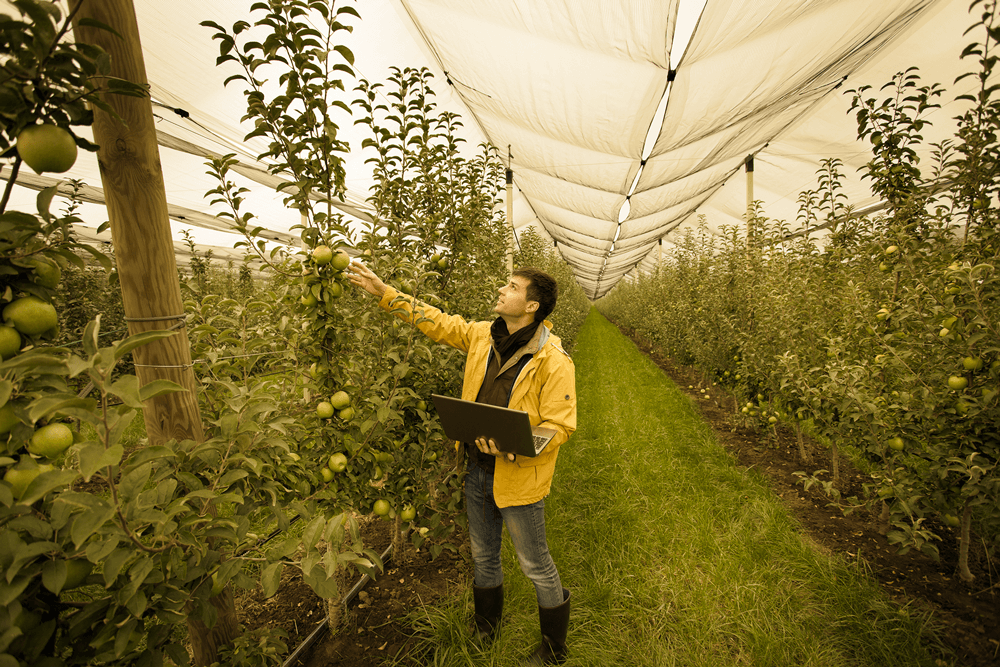 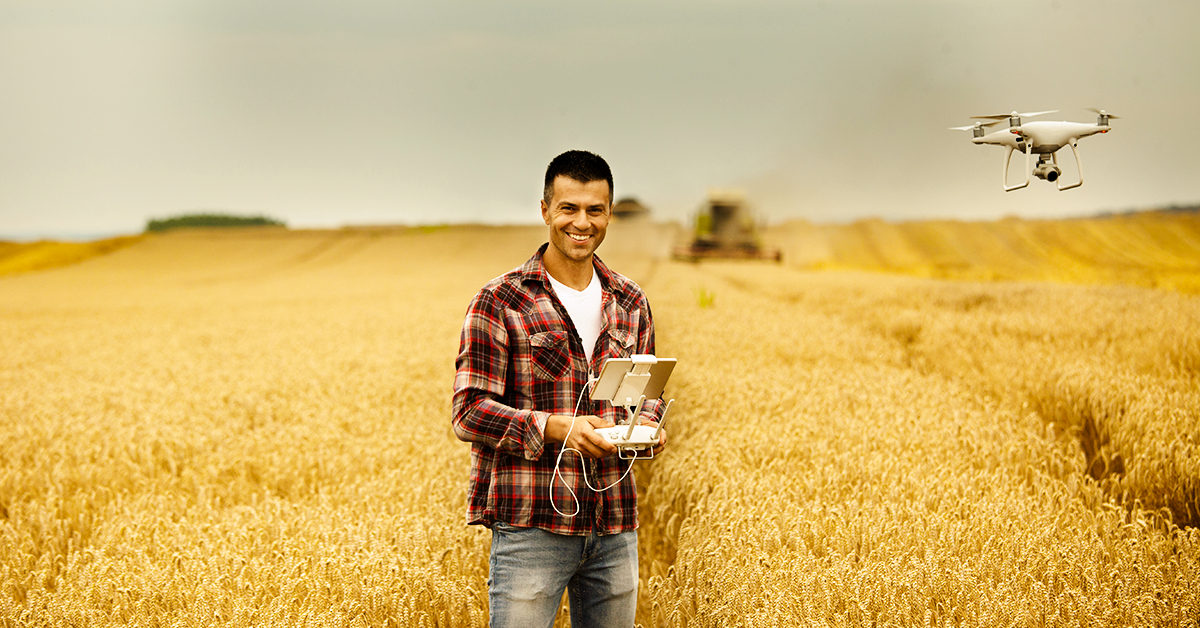